Which is better for machine learning java or python - Smashers Hub

In the field of machine learning, the two most popular programming languages are Python and Java. Python was created in 1991 by Guido van Rossum and became open source in 2000. Java was originally developed by James Gosling at Sun Microsystems in 1995, but Oracle acquired it in 2010 after their purchase of Sun Microsystems. Both Python and Java have enthusiastic communities that support them with high-quality open source libraries and frameworks, as well as a massive array of books and tutorials designed to help new programmers learn the languages quickly and efficiently. What are some important differences between Python and Java? 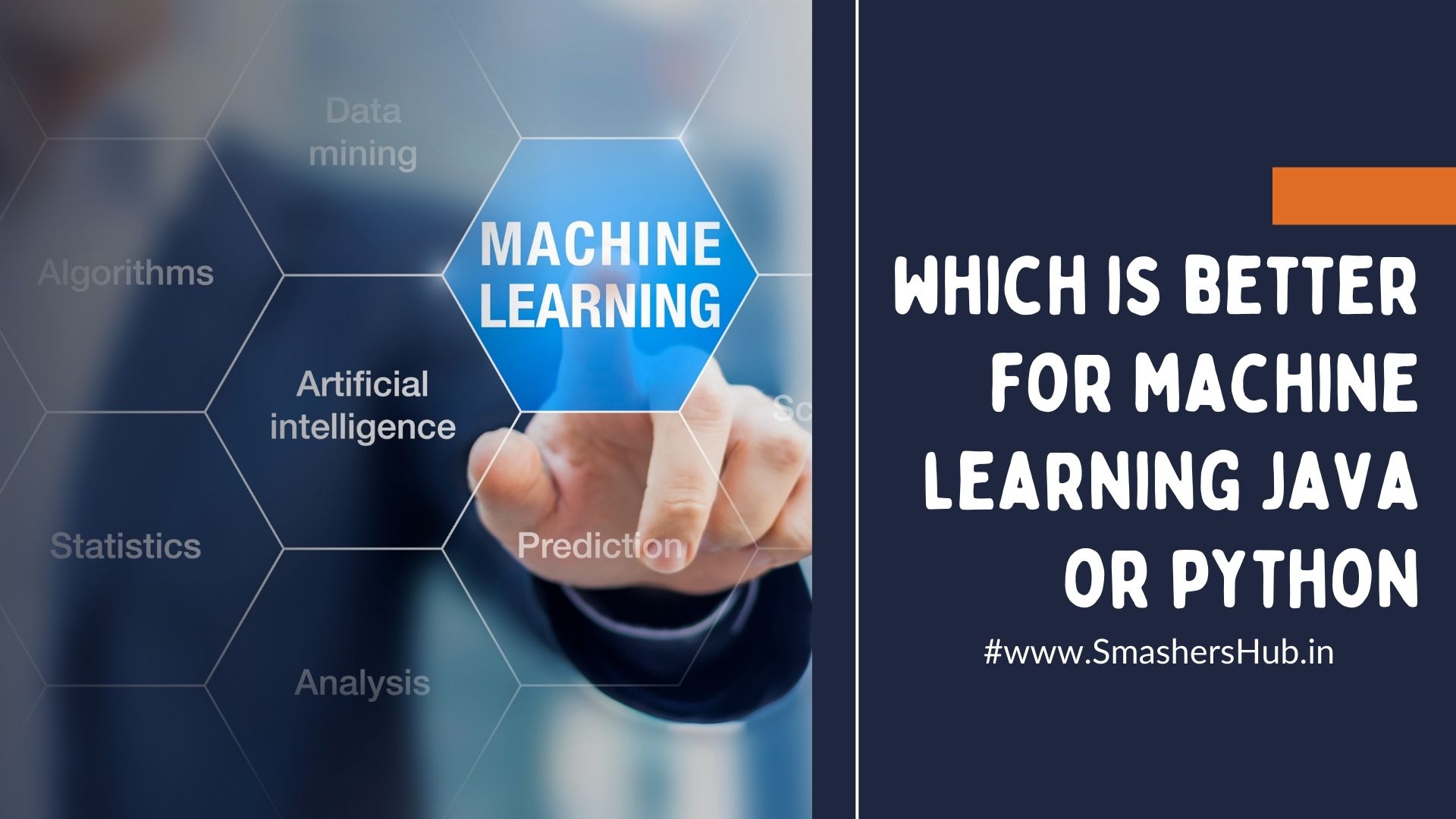 Why Python is Used in Machine Learning? 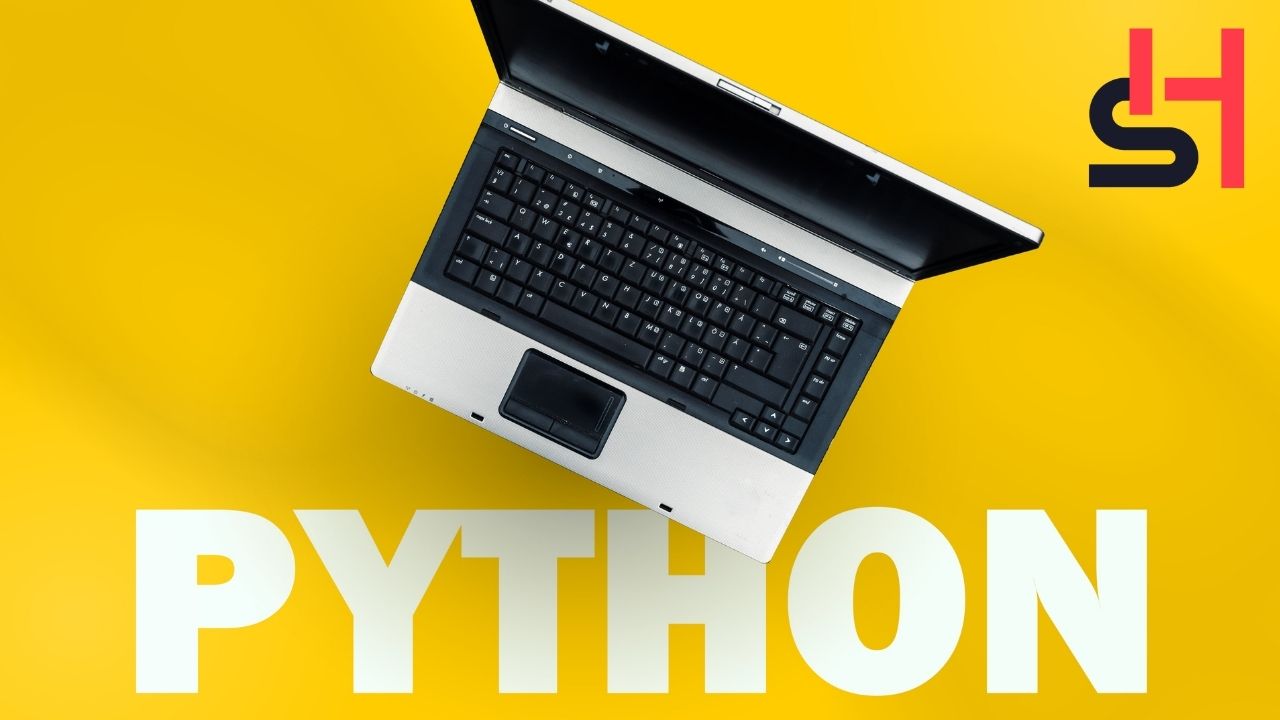 One of Python’s biggest advantages, especially in machine learning, is its simple syntax. Python supports a wide variety of programming paradigms and can be used to develop everything from applications to complex systems, frameworks, and tools. Another big benefit of Python in machine learning is third-party libraries. The scientific computing library (NumPy) and Pandas have already been mentioned above; these are just two examples among hundreds of other useful packages. Also important is that Python code tends to be more succinct than other languages because it has an extensive library available for data analysis, mathematical operations, and plotting. The language isn’t specifically designed for machine learning but it has developed a strong community around applied math and artificial intelligence (AI). 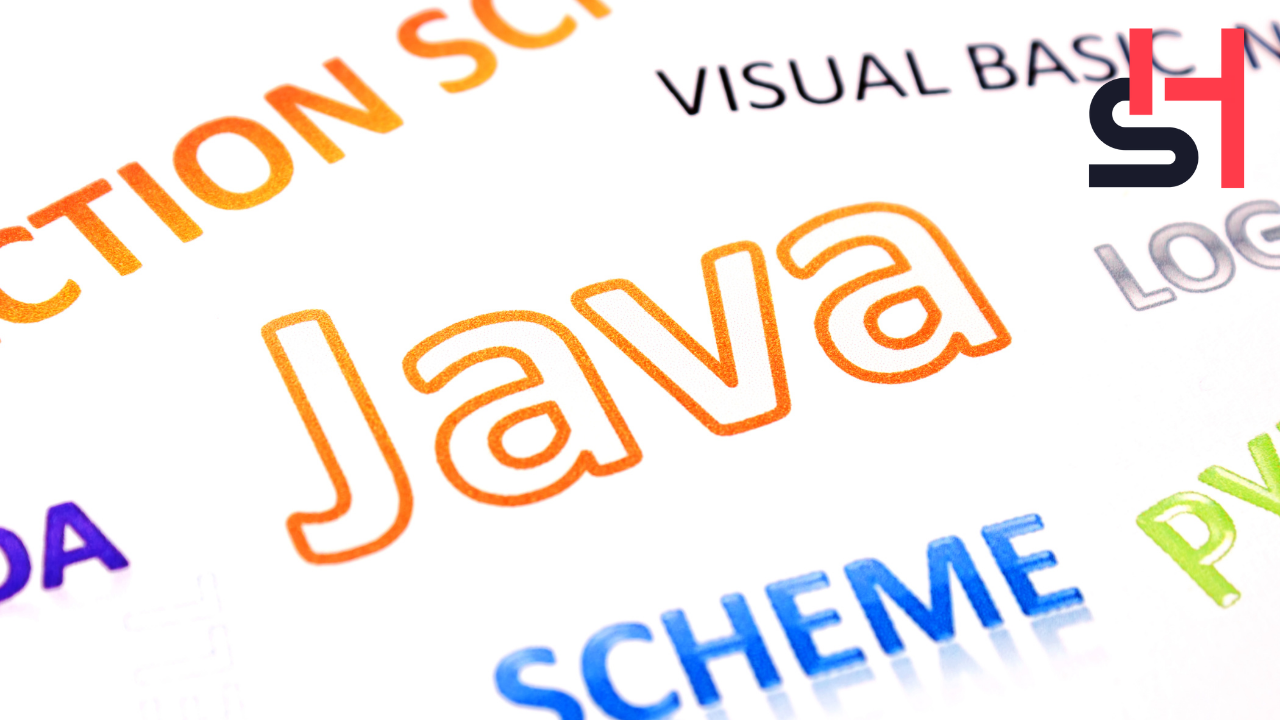 The Java programming language is built to be highly scalable, secure, and reliable. Java programs can run on many different computer systems without any need to rewrite them. Machine Learning algorithms are easily implemented in Java thanks to its excellent libraries, like Weka and scikit-learn. The latter allows you to perform machine learning tasks with just a few lines of code. Alternatively, you can use Spark with ML Lib - a library developed by Yahoo engineers that were donated to Apache Software Foundation (ASF). Unfortunately, Scala has not yet been considered a good alternative due to limitations when it comes to ML libraries.

Which is best Python or Java?

While Python and Java are both popular programming languages, there are some differences between them. Here we’ll explore some of those differences and look at how they stack up against each other.

Also, we’re going to examine which one is best suited for machine learning (ML). Let’s get started!

Essentially Java was originally developed by Sun Microsystems in 1995, whereas Python has been around since 1991. Most people agree that Java has a steeper learning curve but also offers a lot more in terms of libraries and performance (in general). Whereas you can get away with writing less code with Python - it won't perform as well as Java when running at scale.

So which is best? Well, that depends on what your business needs are! If we look at these two programming languages based on different criteria then each language will come out ahead: Java vs Python. 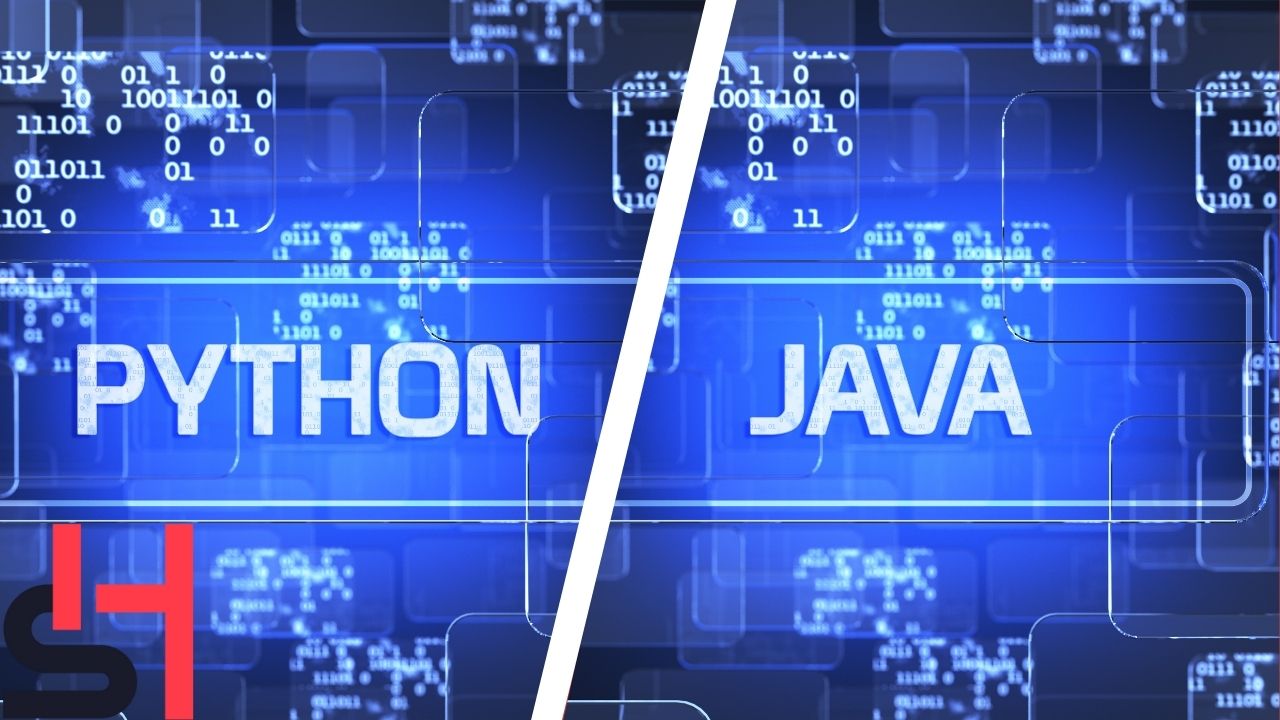 Python scores highly when compared to Java according to readability and so-called ease of use; there are probably more developers who know Python than those who know Java, which gives it an advantage from a technical perspective. That said, Java scores higher if you take factors like level of expertise into account i.e., how long does it take to master each language?

Another factor worth considering is whether you want to create something that can scale up in terms of running at high volumes e.g., tens of thousands plus users: Java will likely be your best option if that's what you're trying to achieve. On top of that Java has its own specialized library called JAXM (Java API for XML Messaging) that can help with SOAP web services - but unfortunately, there isn't one available in Python yet (UPDATE: Apparently Django REST framework was created to fill in here!).

So while they both have their strengths, ultimately I would say they both come out even on most measures…

If I had to choose between them however then my choice would be Java! It's also worth mentioning Scala as an alternative.

If you want to get into data science and you’re just starting out, you may be wondering which programming language is right for you: Python or Java. Here are some tips to help narrow down your choice. Let’s dig in! There are many benefits to both languages that make them useful tools in a data scientist’s arsenal.

For example, if you have an interest in building something like an A/B testing platform that interfaces with several different databases, it might make sense to learn both Python and Java. You can then use Java to build a stand-alone application (for example, your website) while using Python to create REST APIs that talk to various software components; they can also work together seamlessly. However, there are ways you can streamline development time and limit code repetition by choosing one over another.