AI has progressed at such an astounding rate that it will soon do work independently without human guidance. But where are AI's applications headed? At what pace are they progressing? And how long until AI can replace humans in space exploration? This article will answer these questions on applying artificial intelligence in space exploration. - Artificial intelligence in Space Exploration 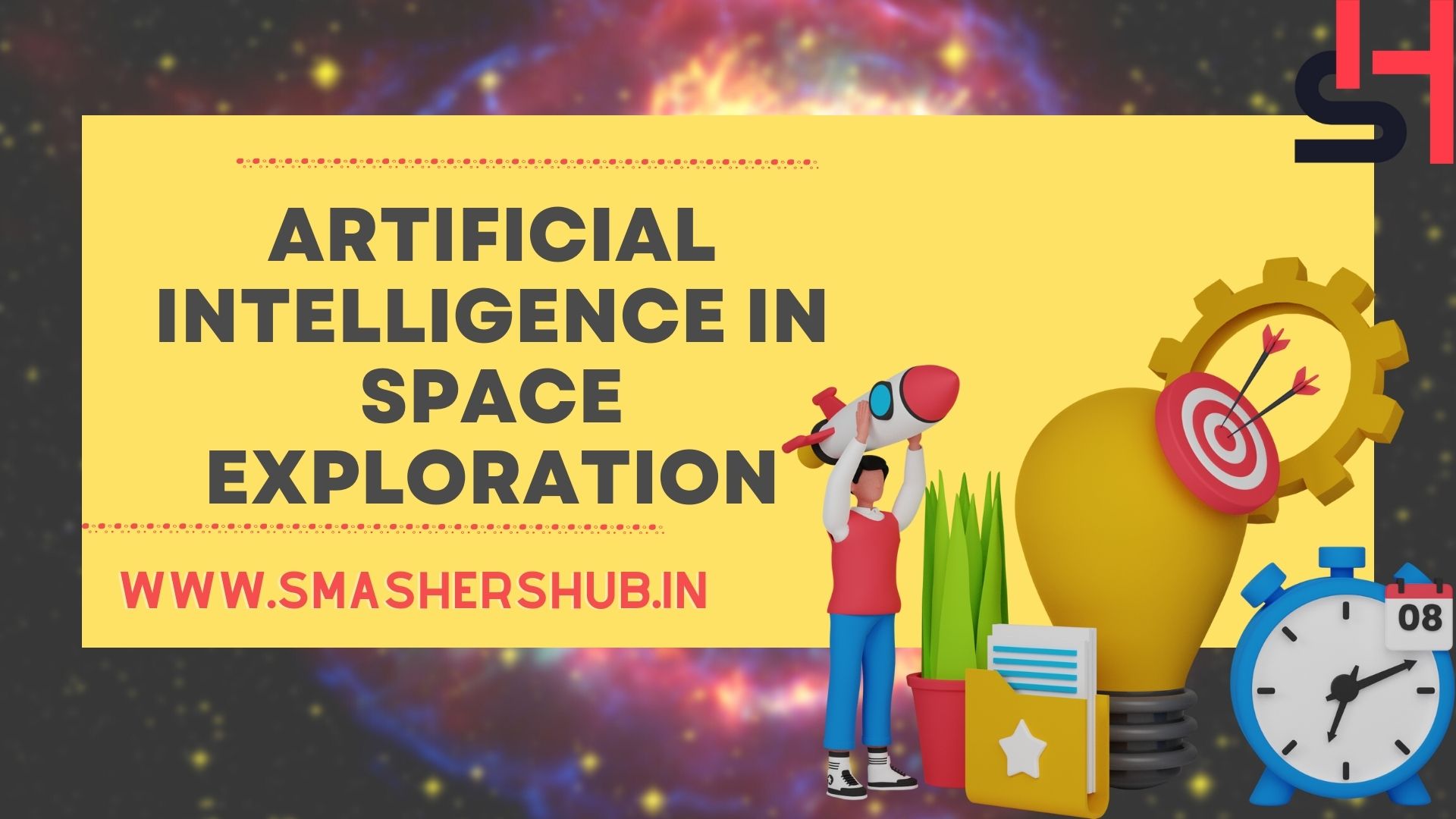 Although we often think of artificial intelligence as something on Earth, or perhaps on Mars or Jupiter, a team at NASA is building an artificial intelligence tool that could help future astronauts travel far from home. The AI system would assist space exploration by taking care of many simple tasks that humans don't want to do, such as operating machines and performing rote work.

This type of system could also be used on Earth to monitor crops and fight fires. The team isn't working with anything as complex as HAL 9000 yet, but they hope their machine will assist people working in space.

For example, if you need to operate some robot or robotic arm, your computer could do it while you follow to more essential matters like fixing a fuel leak.

Where are AI's applications headed?

It is estimated that AI will be used by 75% of aerospace companies and billions of dollars invested in its research and development within ten years. With these facts alone, it is clear why scientists are working hard to get AI integrated into space exploration projects.

How long until AI can replace humans in space exploration?

As AI continues to advance and as we learn more about space exploration, there's been a growing debate on whether or not artificial intelligence can and should replace humans in space exploration.

On the one hand, you have roboticists saying that AI can complete missions without human oversight.

And on the other hand, you have experts saying that our fear of making mistakes or overlooking things (commonly referred to as human error) is what makes us uniquely qualified for deep-space exploration. But will our fear prevent us from using artificial intelligence? Or will our fear be overcome by our need for progress?

I'm with Elon Musk—AI will almost certainly lead to humankind's demise…but I'm also a proponent of how humanity always has advanced thanks to its ability to embrace change.

Many advancements have been created over the past few years about artificial intelligence (AI). In one way or another, AI is used in almost every industry. From manufacturing and healthcare to logistics and banking. There is no mistrust that AI will play a bigger role in future space exploration endeavours. Although many challenges lie ahead, I believe we will overcome them by working collaboratively with advanced AIs through deep neural networks and machine learning algorithms.