Artificial Intelligence (AI) has shifted through an amazing transformation in the last few years. While it has been around since the 1950s, its recent uses have been focused on Machine Learning (ML), Natural Language Processing (NLP), and Deep Learning (DL). Telecom companies can use these machine learning algorithms to predict and detect network issues. 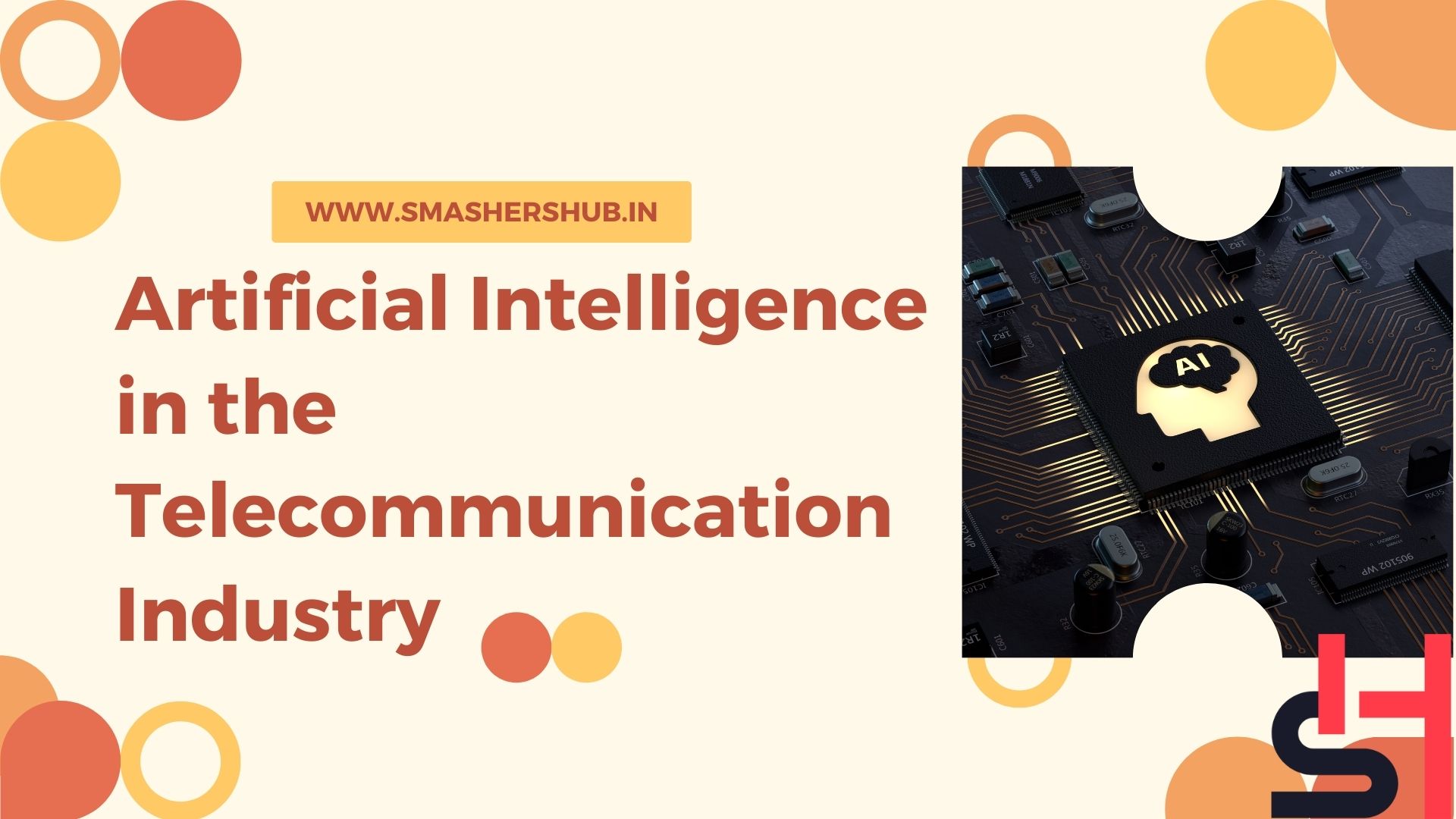 What is Artificial Intelligence?

How is AI Transforming an Industry?

While artificial intelligence is making strides across various industries, there's one area where it seems to be taking off at an especially rapid pace: telecommunications.

According to a 2017 report from Business Insider Intelligence, AI technology is being used by many telecommunication companies to speed up processes and increase efficiency.

The Benefits of AI in the Telecom Industry

Telcos can use artificial intelligence to detect and predict network anomalies faster than ever before.

Because AI uses advanced algorithms to look for patterns within data, it can learn from human experts and other AI models to improve detection rates over time.

How Can Telcos Implement AI?

Artificial intelligence is the only one of those buzzwords that get thrown around a lot, but it's not just a fad. Data-driven insights are vital to staying competitive, and artificial intelligence (AI) is becoming an increasingly effective tool for extracting value from network data and deriving actionable information.

There are many types of AI, including neural networks, machine learning (ML), deep learning, and natural language processing (NLP). AI technologies were first developed by computer scientists decades ago.

There's no denying that there is a lot of hype around AI. Many people are excited about how it could transform technology and eliminate jobs. Others are concerned about what AI will mean for humans.

An increasing number of telcos are turning to artificial intelligence to deal with their data, and those numbers are expected to increase.

A report published by Infonetics Research says that artificial intelligence is likely to be deployed across 75 per cent of telco networks within five years. Here's a closer look at how AI is being used today—and what might be coming next.