A Brief Overview of Artificial Intelligence (AI) and Its Role in Early Detection and Treatment of Illnesses Many medical professionals are relying on artificial intelligence to take on more responsibility in patient care, but there are many misconceptions about what it means to use AI in healthcare. 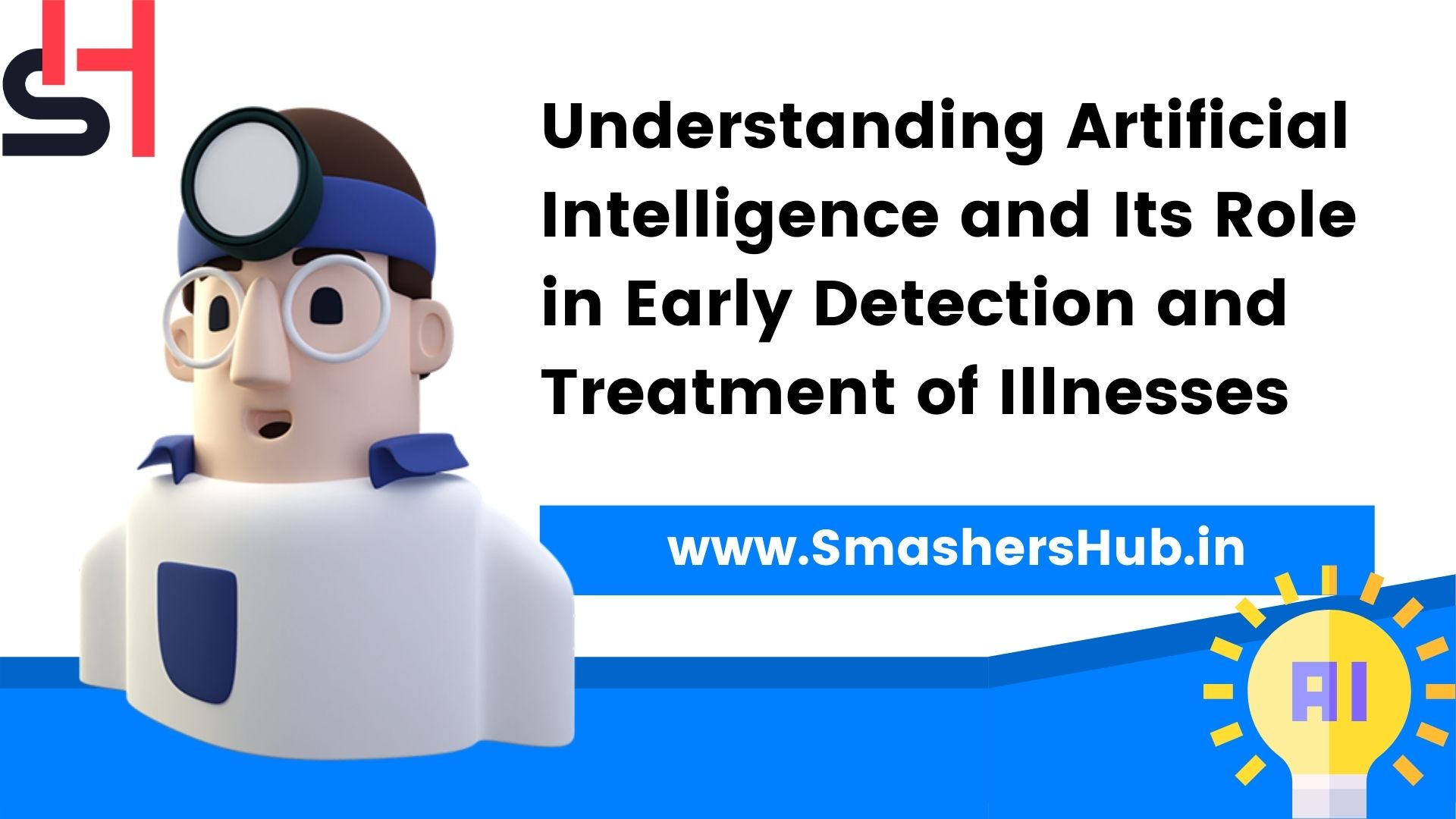 In this article, we’ll briefly explain AI and its role in the early detection and treatment of illnesses, the benefits and challenges associated with AI use in healthcare, and how you can be prepared to keep pace with the growing demand for AI-based technologies from patients, doctors, and insurers.

What is artificial intelligence (AI)?

AI is an all-encompassing term used to describe machines, computers, and robots which can perform tasks that normally require human intelligence, such as visual perception, speech recognition, decision-making, etc.

We’re all familiar with AI because it’s now incorporated into most apps we use on a daily basis (such as Google search or Apple Music).

But artificial intelligence has been around for quite some time; even today’s smartphones utilize various forms of AI.

The potential for artificial intelligence to help advance early detection is vast.

First, AI can be used to identify patterns in cancerous tumours and even predict when these cancers will spread beyond their initial tumour site.

Additionally, medical researchers have made great strides in using AI to create algorithms that can detect disease progression based on multiple factors, such as blood pressure, dietary intake, age, exercise level, and lifestyle choices. There is no reason why an algorithm could not take all of these variables into account when attempting to predict future health outcomes.

The advantage AI has over human doctors is that it doesn’t need years of schooling or training; rather than spending countless hours studying symptoms and statistics, a machine can quickly analyze thousands upon thousands of data points and make more accurate predictions with each passing day.

How artificial intelligence can treat illnesses

Through so-called artificial intelligence, technology offers early detection and targeted treatment based on a patient’s genome.

This is what companies like Guardant Health offer: Physicians analyze genetic material from biopsies and other sources using Guidant's cloud-based computing platform, which provides analysis to determine if further tests are needed to detect cancer. The system then creates a profile for each patient that doctors can use as they make diagnoses or decide treatment options.

As we learn more about disease processes with each new piece of DNA sequencing data, many companies like Guardant have capitalized on these breakthroughs by developing next-generation diagnostic tools that use AI to find patterns in patients’ genetic information.

In medical science, there’s an emerging field of research called computational medicine. According to a report published by The Economist, it aims to use artificial intelligence (AI) techniques to make better predictions about human health outcomes and also improve patient care.

AI is being used to help predict which patients are at risk for developing a certain disease—and, just as importantly, which ones aren’t.