5G stands for fifth-generation cellular network technology and is the successor to 4G/LTE as we know it. 5G will bring faster data speeds to subscribers, enable new technologies like self-driving cars, and enable new applications such as VR and AR (virtual reality and augmented reality). How fast? While the 5G standard hasn’t been set yet, some industry players predict that 5G networks will be able to deliver speeds up to 100 times faster than 4G/LTE networks. 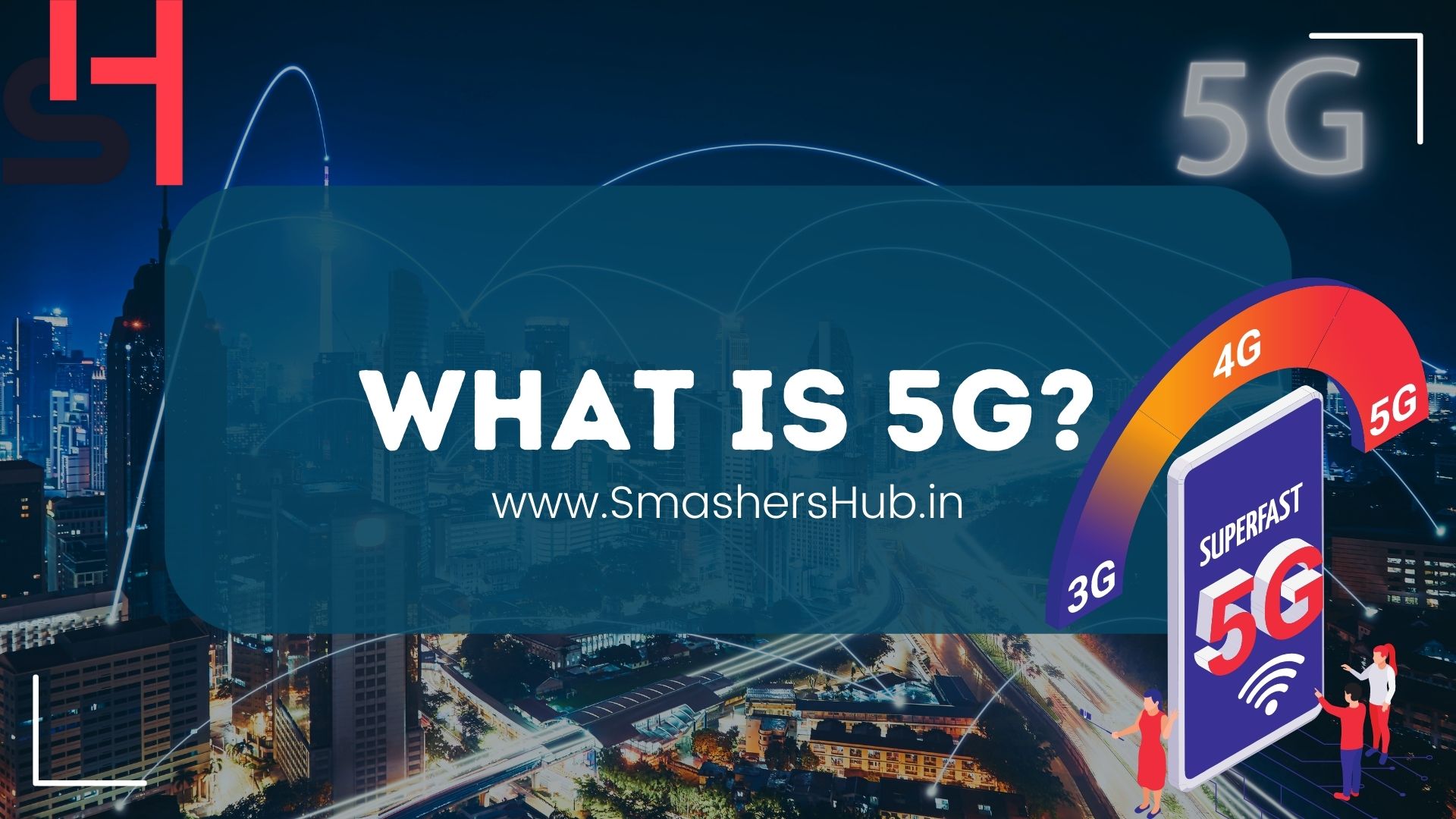 There are different flavours of 5G being developed.

The high-spectrum flavour focuses on higher frequencies starting at 27 GHz and going up to potentially as high as 300 GHz, requiring new technologies like millimetre-wave antennas to be used in smaller cell sites and repeaters due to signal loss through atmospheric absorption and attenuation at higher frequencies.

The MIMO flavour encompasses both high-frequency bands (such as mm Wave bands) and lower frequencies; it also involves large antennas at base stations, allowing for better coordination between them.

Finally, a very high throughput flavour works with low-, mid-, and mmWave bands to improve spectral efficiency while maintaining the quality of service features like low latency. This flavour is meant to work with lower speeds but an overall increase in capacity.

However, as smartphones have moved away from traditional 2G and 3G networks favoring 4G LTE ones, they have become more dangerous to our health—specifically when it comes to brain tumours. Scientists are concerned that even newer generations of cell phones could be just as harmful.

So far, studies seem to support their claims. A 2015 study published in PLOS One found an association between using a mobile phone and developing a glioma tumour; another study from 2013 showed significant increases in tumour risks for people who had used their cell phone for at least 1,640 hours over ten years.